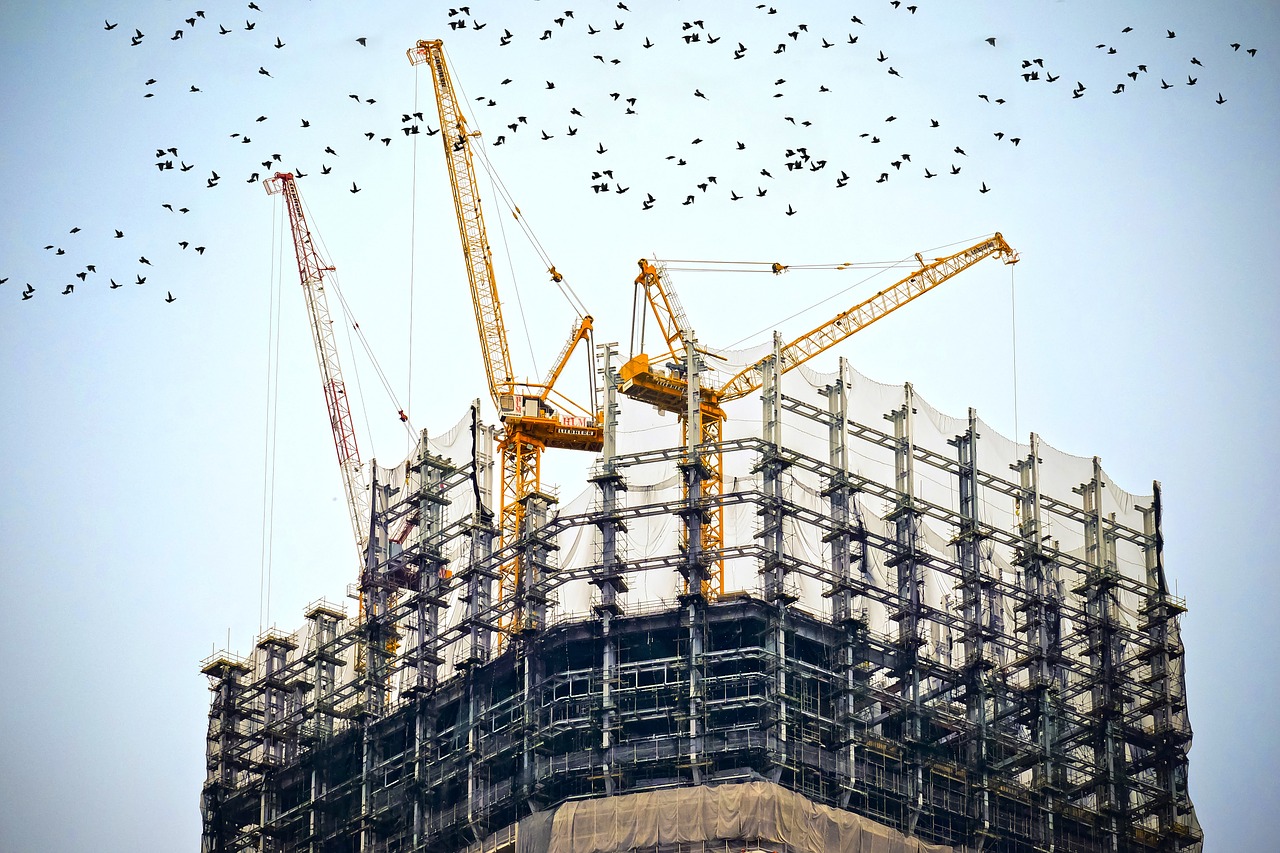 Last month, I celebrated my 42nd birthday. And I find myself in the strange position of rebuilding my life from the ground up. I thought my life would be somewhere completely different at this point. I never imagined I would be starting over in so many areas. I’m starting from scratch in my career; I’m going from being a homeowner to renter again; and most notably, I’ve gone from being married to single.

I had so many other plans for this time in my life. But it turns out that all the plans I made, all the hopes I had were built on the wrong foundation (Matthew 7:24-27). Oh there was some rock mixed in with the sand. But as the sand began to shift, my life became unstable. I spent too many years taking a little bit of God’s word and a little bit of my own “wisdom,” and mixing them together, making a very insecure foundation on which to build my life.

When a building is demolished, it is completely destroyed. But it is only to make room for something new that will be built there. It’s the same with my life right now. So much of what I thought I had built has been decimated. As painful as it has been to watch what I’ve built be razed to the ground, I know that it is necessary to make room for the new thing God wants to do in my life.

Part of the rebuilding process is letting go of what was in the past and what I thought life would look like so that I can embrace the new thing God is doing. Isaiah 43:18-19 captures this perfectly: “Remember not the former things, nor consider the things of old. Behold, I am doing a new thing, now it springs forth, do you not perceive it? I will make a way in the wilderness and rivers in the desert” (ESV).

I’ve been given an opportunity to rebuild, this time on the right foundation. But instead of doing it on my own, I’ll allow God to lay the foundation and create what He has purposed for me. “Unless the Lord builds the house, those who build it labor in vain. Unless the Lord watches over the city, the watchmen stay up in vain” (Psalm 127:1 ESV).

2 thoughts on “From the Ground Up”